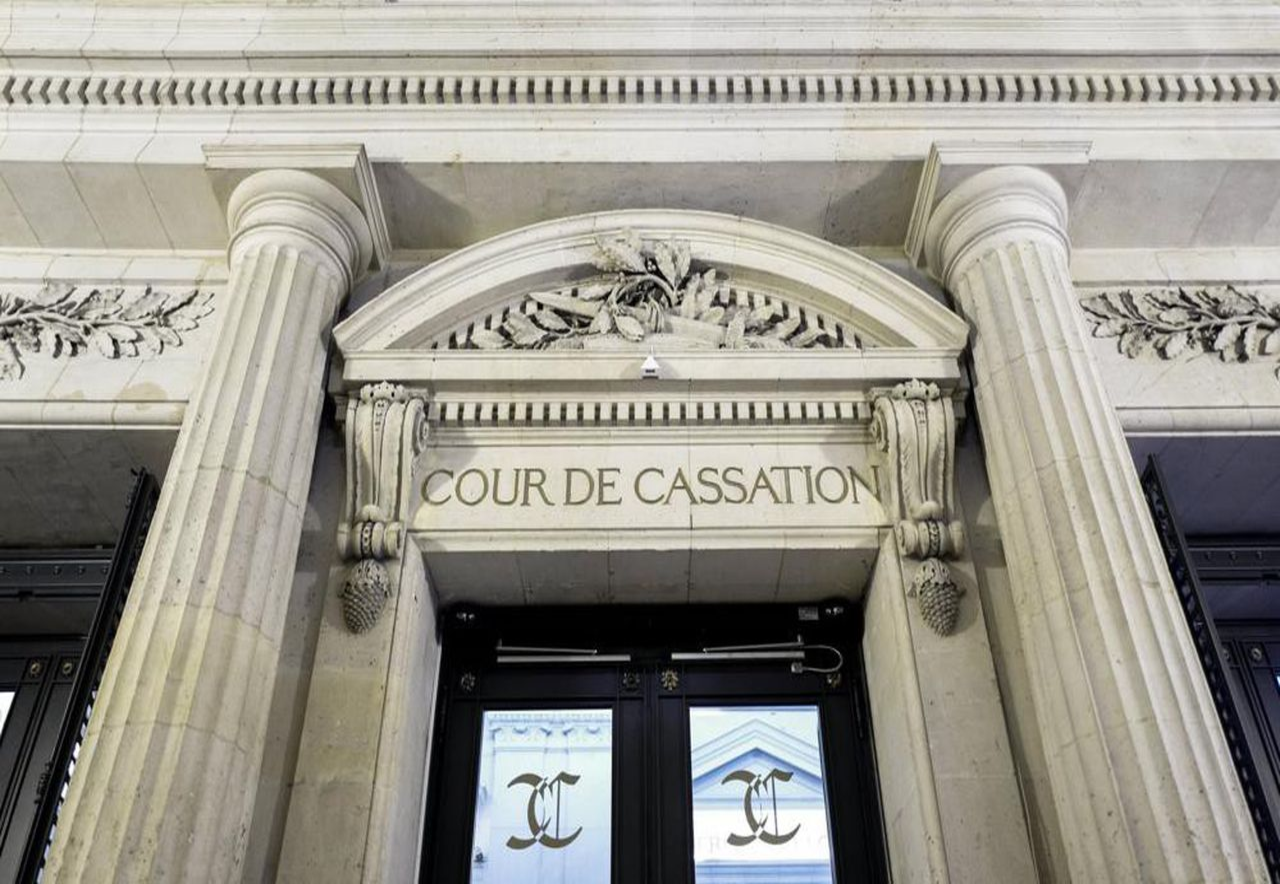 Equatorial Guinea’s presidential family’s massive usurpation of state resources has contributed to the country having some of the lowest health and education indicators despite vast oil wealth. For Equatoguineans to benefit, however, France urgently needs to pass a law to ensure that the proceeds from the sale of the mansion, valued at around €110 million (approx. $130 million), and other confiscated assets in the case are responsibly returned for the benefit of Equatorial Guineans.

“Depending upon the decision of the Court of Cassation, France might be on the brink of recovering around €150 million in stolen assets, putting its courts at the vanguard of the fight against global corruption,” said Sara Brimbeuf, asset recovery lead at Transparency International France (“TI-France”). “But this achievement will be subverted unless France passes a law that keeps this money from being added to France’s general budget.”

The 101-room private mansion, at 42 Avenue Foch in Paris, is by far the most valuable asset at the heart of an “ill-gotten gains” case against Teodorin Nguema Obiang Mangue, the vice president of Equatorial Guinea and son of the president, initiated in 2008 by several French nongovernmental organizations, including TI-France. The other confiscated assets are worth a combined €40 million.

Nguema used the mansion as a private residence. It was confiscated in 2017 when a trial court convicted Nguema of purchasing it with embezzled and laundered public funds. The Court of Cassation will decide an appeal on legal issues in 2021. Equatorial Guinea had sought to derail the case by asking the ICJ to declare the mansion a diplomatic building qualifying for diplomatic immunity under international law. In the December 11 ruling, the ICJ rejected Equatorial Guinea’s claims.

If the Court of Cassation upholds the lower courts’ conviction, French authorities will control about €150 million of Nguema’s confiscated assets. This adds fresh urgency for France to adopt a law ensuring that it responsibly returns assets it confiscates as part of corruption cases, the organizations said today.

Currently, French law does not allow for the repatriation of funds in “ill-gotten gains” cases. Unless a new law is passed, this money will be added to France’s general state budget instead of going back to the country whose funds were stolen. In May 2019, the French Senate took a first step toward adopting legislation that would fill this gap. The government has taken no further steps to advance the bill, despite committing 18 months ago to do so “without delay.”

“The race is on for the French government to put in place a transparent, accountable, and independent mechanism for returning stolen assets – for the sake of this case, as well as other corruption cases currently winding their way through French courts,” said Sarah Saadoun, business and human rights researcher at Human Rights Watch.

Returning stolen assets is a requirement under the UN Convention Against Corruption, which France ratified in 2003. In 2017, the Global Forum for Asset Recovery, an intergovernmental initiative hosted by the World Bank, agreed to a set of principles for ensuring transparent and accountable return of recovered assets, including a provision that “stolen assets recovered from corrupt officials should benefit the people of the nations harmed by the underlying corrupt conduct.”

Recently, civil society organizations developed their own set of principles for responsible asset return, drawing on their experiences observing cases around the world. These principles call for transparency, accountability, and public participation at every stage of disbursing funds to mitigate the risk that they are re-looted.

The case of Equatorial Guinea is a vivid example of why it’s so important for France to adopt a law in line with these principles, the organizations said. The vast majority of Equatoguineans have seen little benefit from their country’s enormous oil wealth, even as their president and his family shamelessly flaunt extravagant wealth. At the same time, the ruling party has sought to delegitimize corruption investigations against Nguema in France and elsewhere as a neo-colonialist attack on its sovereignty.

Adopting a transparent, accountable, and independent mechanism for returning stolen assets for the benefit of Equatorial Guineans is critical to uphold the promise and the credibility of corruption cases in delivering justice.

“For decades, Equatoguineans watched helplessly as one family treated the national treasury as its private ATM, and robbed them of their oil wealth,” said Tutu Alicante, executive director of EG Justice, an organization that promotes human rights and good governance in Equatorial Guinea. “France now has the possibility to deliver justice, and the people of Equatorial Guinea hope it will not squander it.”

Your donation will give a voice to victims, bringing perpetrators to justice, and enable the youth fight for their rights and freedom.